THE MOST SUCCESSFUL FILM STUDIO IN THE DEVELOPING WORLD

Cape Town Film Studios is the first world-class, custom-built, Hollywood style, film studio complex in Africa, and has been rated as the best film studio complex of its kind, in the developing world by international production executives. It is the dedicated hub for media, new media, entertainment, film and related industries in Sub-Saharan Africa – with state of the art facilities and supporting services.

Cape Town Film Studios is supported by every level of government in a public-private partnership. The shareholders are leaders in their respective fields of media, film, entertainment, marketing and business. They are: Videovision Entertainment, eMedia Investments and Wesgro. 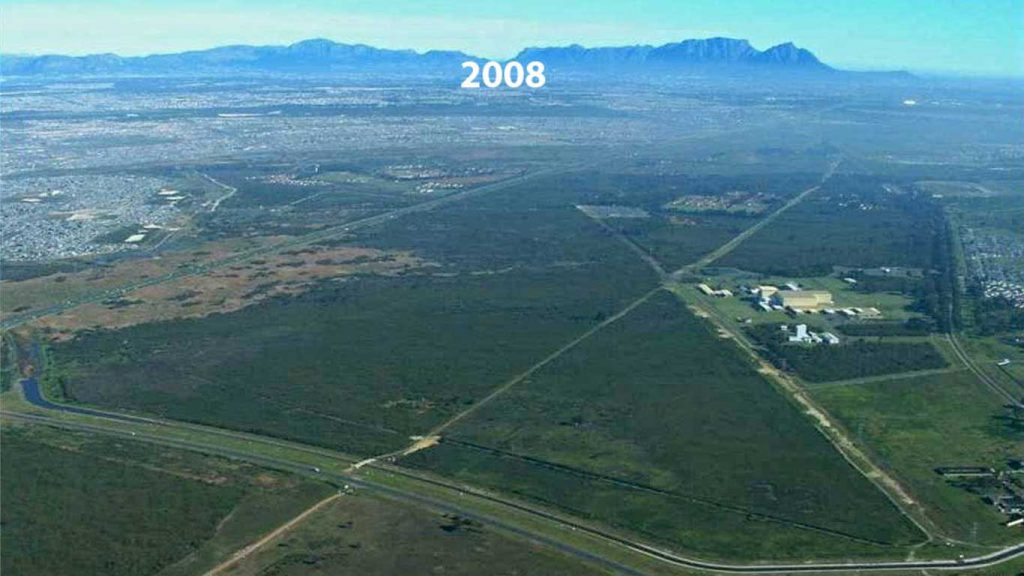 Selected as signatory project for the IDC 75th anniversary